There are so many investment-impacting behavioral biases, we could probably identify at least one for nearly every letter in the alphabet. Today, we’ll continue with the most significant ones by looking at: hindsight, loss aversion, mental accounting and outcome bias.

What is it? In “Thinking, Fast and Slow,” Nobel laureate Daniel Kahneman credits Baruch Fischhoff for demonstrating hindsight bias – the “I knew it all along” effect – when he was still a student. Kahneman describes hindsight bias as a “robust cognitive illusion” that causes us to believe our memory is correct when it is not. For example, say you expected a candidate to lose, but she ended up winning. When asked afterward how strongly you predicted the actual outcome, you’re likely to recall giving it higher odds than you originally did. This seems like something straight out of a science fiction novel, but it really does happen!

When is it helpful? Similar to blind spot bias (one of the first biases we covered) hindsight bias helps us assume a more comforting, upbeat outlook in life. As “Why Smart People Make Big Money Mistakes” authors Gary Belsky and Thomas Gilovich describe it, “We humans have developed sneaky habits to look back on ourselves in pride.” Sometimes, this causes no harm, and may even help us move past prior setbacks.

When is it harmful? Hindsight bias is hazardous to investors, since your best financial decisions come from realistic assessments of market risks and rewards. As Kahneman explains, hindsight bias “leads observers to assess the quality of a decision not by whether the process was sound but by whether its outcome was good or bad.” If a high-risk investment happens to outperform, but you conveniently forget how risky it truly was, you may load up on too much of it and not be so lucky moving forward. On the flip side, you may too quickly abandon an underperforming holding, deceiving yourself into dismissing it as a bad bet to begin with. 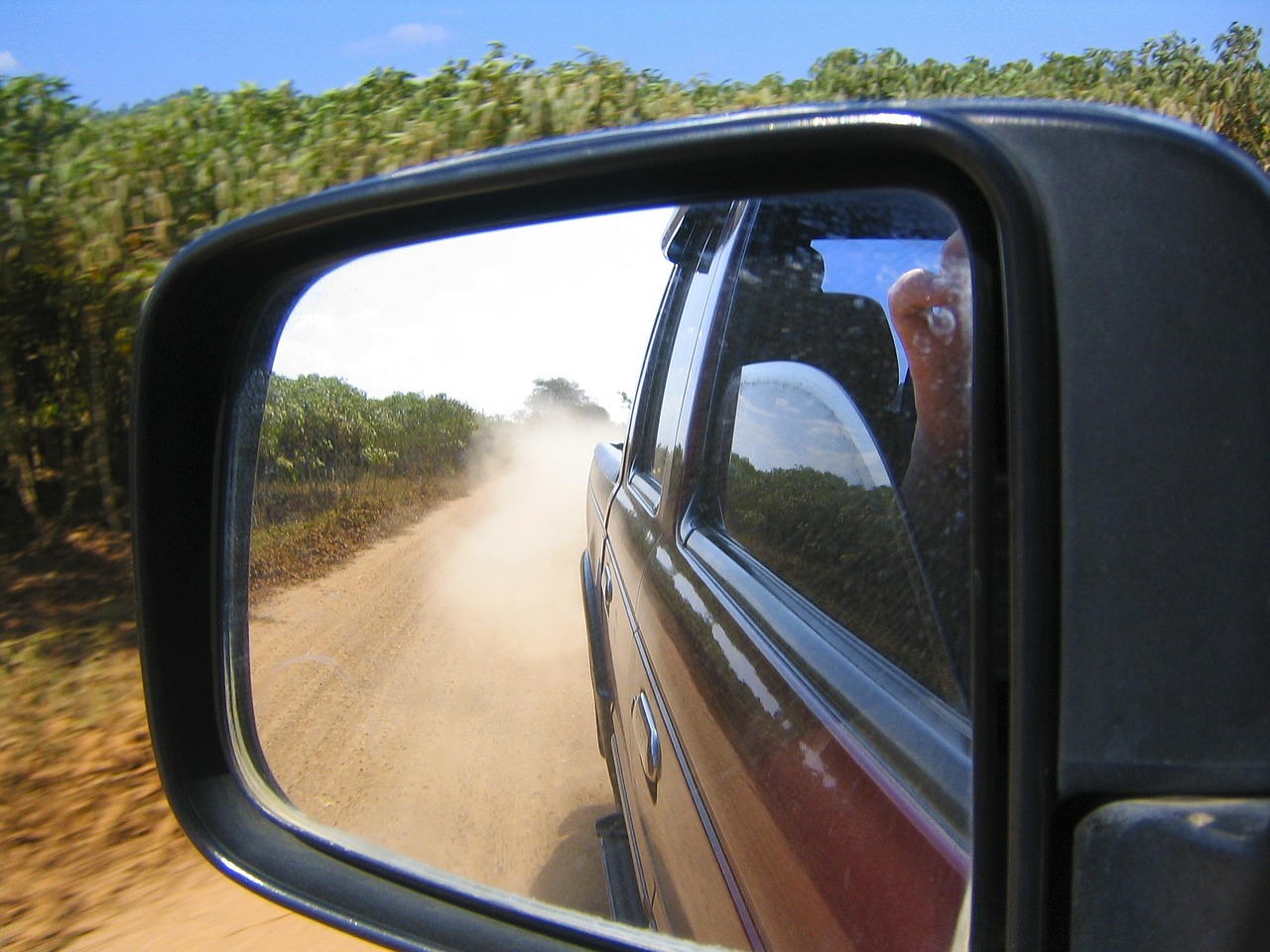 What is it? “Loss aversion” is a fancy way of saying we often fear losing more than we crave winning, which leads to some interesting results when balancing risks and rewards. For example, in “Stumbling on Happiness,” Daniel Gilbert describes: “[M]ost of us would refuse a bet that gives us an 85 percent chance of doubling our life savings and a 15 percent chance of losing it.” Even though the odds favor a big win, imagining that slight chance that you might go broke leads most people to decide it’s just not worth the risk.

When is it helpful? To cite one illustration of when loss aversion plays in your favor, consider the home and auto insurance you buy every year. It’s unlikely your house will burn to the ground, your car will be stolen, or an act of negligence will cost you your life’s savings in court. But loss aversion reminds us that unlikely does not mean impossible. It still makes good sense to protect against worst-case scenarios when we know the recovery would be very painful indeed.

When is it harmful? One way loss aversion plays against you is if you decide to sit in cash or bonds during bear markets – or even when all is well, but a correction feels overdue. The evidence demonstrates that you are expected to end up with higher long-term returns by at least staying put, if not bulking up on stocks when they are “cheap.” And yet, the potential for future loss can frighten us into abandoning our carefully planned course toward the likelihood of long-term returns.

What is it? If you’ve ever treated one dollar differently from another when assessing its worth, that’s mental accounting at play. For example, if you assume inherited money must be more responsibly managed than money you’ve won in a raffle, you’re engaging in mental accounting.

When is it helpful? In his early paper, “Mental Accounting Matters,” Nobel laureate Richard Thaler (who is credited for having coined the term), describes how people use mental accounting “to keep track of where their money is going, and to keep spending under control.” For example, say you set aside $250/month for a fun family outing. This does not actually obligate you to spend the money as planned or to stick to your budget. But by effectively assigning this function to that money, you’re better positioned to enjoy your leisure time, without overdoing it.

When is it harmful? While mental accounting can foster good saving and spending habits, it plays against you if you instead let it undermine your rational investing. Say, for example, you’re emotionally attached to a stock you inherited from a beloved aunt. You may be unwilling to unload it, even if reason dictates that you should. You’ve just mentally accounted your aunt’s bequest into a place that detracts from rather than contributes to your best financial interests. 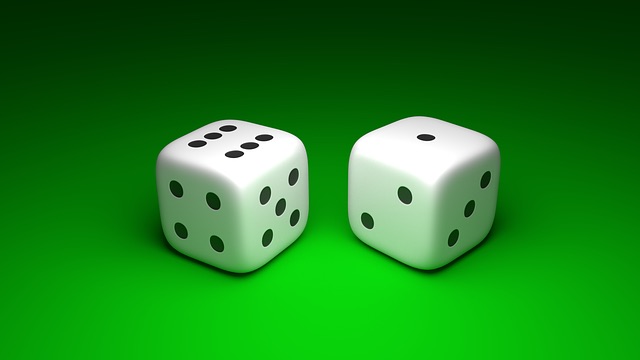 What is it? Sometimes, good or bad outcomes are the result of good or bad decisions; other times (such as when you try to forecast future market movements), it’s just random luck. Outcome bias is when you mistake that luck as skill.

When is it helpful? This may be one bias that is never really helpful in the long run. If you’ve just experienced good or bad luck rather than made a smart or dumb decision, when wouldn’t you want to know the difference, so you can live and learn?

When is it harmful? As Kahneman describes in “Thinking, Fast and Slow,” outcome bias “makes it almost impossible to evaluate a decision properly – in terms of the beliefs that were reasonable when the decision was made.” It causes us to be overly critical of sound decisions if the results happen to disappoint. Conversely, it generates a “halo effect,” assigning undeserved credit “to irresponsible risk seekers …who took a crazy gamble and won.” In short, especially when it’s paired with hindsight bias, this is dangerous stuff in largely efficient markets. The more an individual happens to come out ahead on lucky bets, the more they may mistakenly believe there’s more than just luck at play.

You’re now more than halfway through our alphabetic series of behavioral biases. Look for our next piece soon. In case you missed the first two segments, check them out here:

THE ABCS OF BEHAVIORAL BIASES - WHERE DO YOUR DECISIONS GO AWRY?