There’s a cliché that money can’t buy happiness. Is that true? Thanks to research from Nobel Prize-winning economist Daniel Kahneman and Angus Deaton, authors of the 2010 study “High Income Improves Evaluation of Life But Not Emotional Well-Being,” we can answer the question: It does—to a point. Kahneman and Deaton found that happiness tends to increase along with income up to about $75,000 a year.

They found that the lower a person’s annual income falls below that benchmark, the unhappier he or she feels—having to worry about putting food on the table, providing decent shelter, and having access to good health care.

However, no matter how much more than $75,000 people make, they don’t report any greater degree of happiness. The authors concluded that “high income buys life satisfaction but not happiness, and low income is associated both with low life evaluation and low emotional well-being.”

Factor in the Cost of Living

The $75,000 benchmark, of course, depends on where you live. Updating the data, a 2016 study by Doug Short of Advisor Perspectives found that if you reside in a place like Hawaii, where the cost of living is relatively high, a household needs to make about $122,000 per year before incremental income doesn’t really translate into more happiness. In Mississippi, by comparison, the threshold at which more money stops making you happier is only about $66,000.

Understanding how income and wealth impact happiness plays an important role in retirement planning. It helps determine both your need to save and how much risk you need to take (how much you need to allocate to risky assets). Together with return assumptions, it will help you determine how much wealth you need to accumulate to be happy in retirement.

Thanks to the Spectrem Group, a research and consulting group focusing on the wealthy, we have some new insights into the relationship between wealth and happiness. In their April 2019 Millionaire Corner Monthly, Spectrum reported on the findings from a survey of 700 wealthy investors (minimum wealth of $100,000, not including the value of their home, all the way to $25 million) who were asked to rate their level of happiness on a 0-100 scale. Here is what they found. 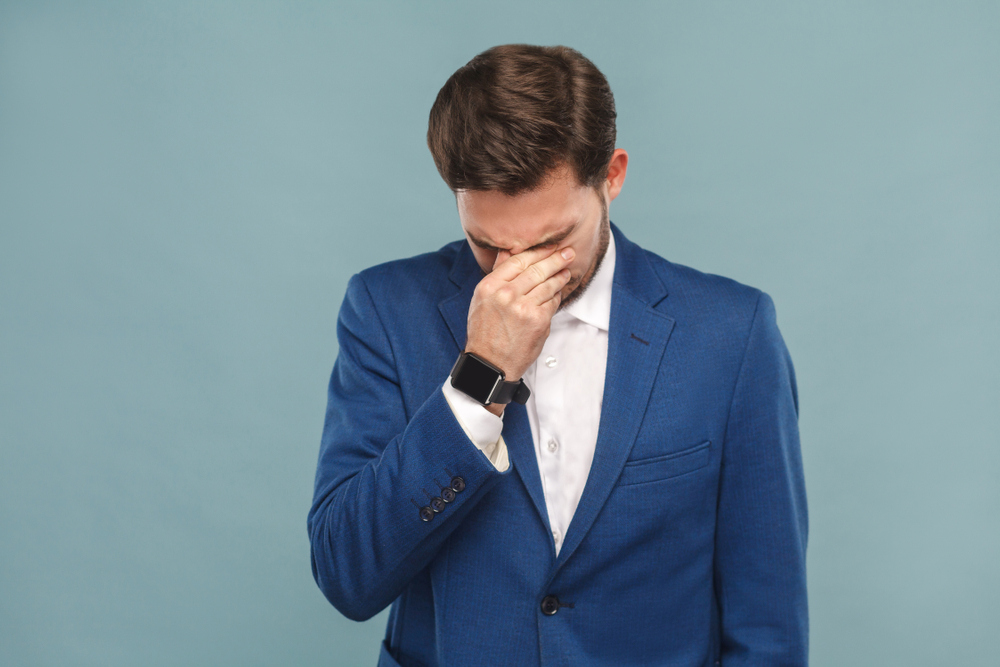 How do we explain these results? One explanation is that having “too much” money can negatively impact happiness. We see that in the responses to the question rating the level of happiness with the investors’ relationship with their children. The results followed the same pattern of increasing happiness until one reached the $15 million level of net worth—the average score rose from 60.4 to 79.3, but then fell all the way to 58.6 for the wealthiest cohort!

What Would Improve Happiness?

When asked what might elevate their level of happiness, most investors cited their investments, with 52% saying a higher return on their investments would make them happier. And the wealthier the investor, the larger the impact of their rate of return.

For lower wealth levels, participants responded that happiness would improve with a higher salary (36%), less personal debt (28%) and a greater return on investments (28%). Despite the research findings, it seems it is simply too easy to believe money buys happiness, even when you have far more than you need to be happy.

It’s been my experience that far too many investors continue to take large equity risks when they have already accumulated more than enough to be happy. Remember, it’s important to understand that once you have sufficient assets to live a comfortable lifestyle, the good things in life—the things that really bring happiness, like reading a book to your grandkids or taking a walk in the park with your spouse—are either free or relatively inexpensive.

Coming to that realization allows you to take less equity risk, which in turn allows you to sleep much better through the next inevitable bear market and helps you stay disciplined, adhering to your plan, and avoid panicked selling.

GET STARTED ON THE RIGHT PATH to YOUR FINANCIAL FUTURE

A version of the article appeared April 26 on ETF.com and was written by Larry Swedroe, Director of Research for The BAM Alliance.