The fourth quarter of 2018 was a pretty miserable one for investors, with the S&P 500 Index losing 13.5%. And it was looking a lot worse on Christmas, although the index rallied 6.8% in the last week of the year. So how were investors thinking about the market in January? The answer depended on whether you were a Republican or a Democrat!

The Spectrem Group, which conducts ongoing primary research on investors, found amazingly disparate views on the economy and the outlook for stocks depending on one’s political affiliation. Its January survey, which occurred amid the longest government shutdown in history, found the following: 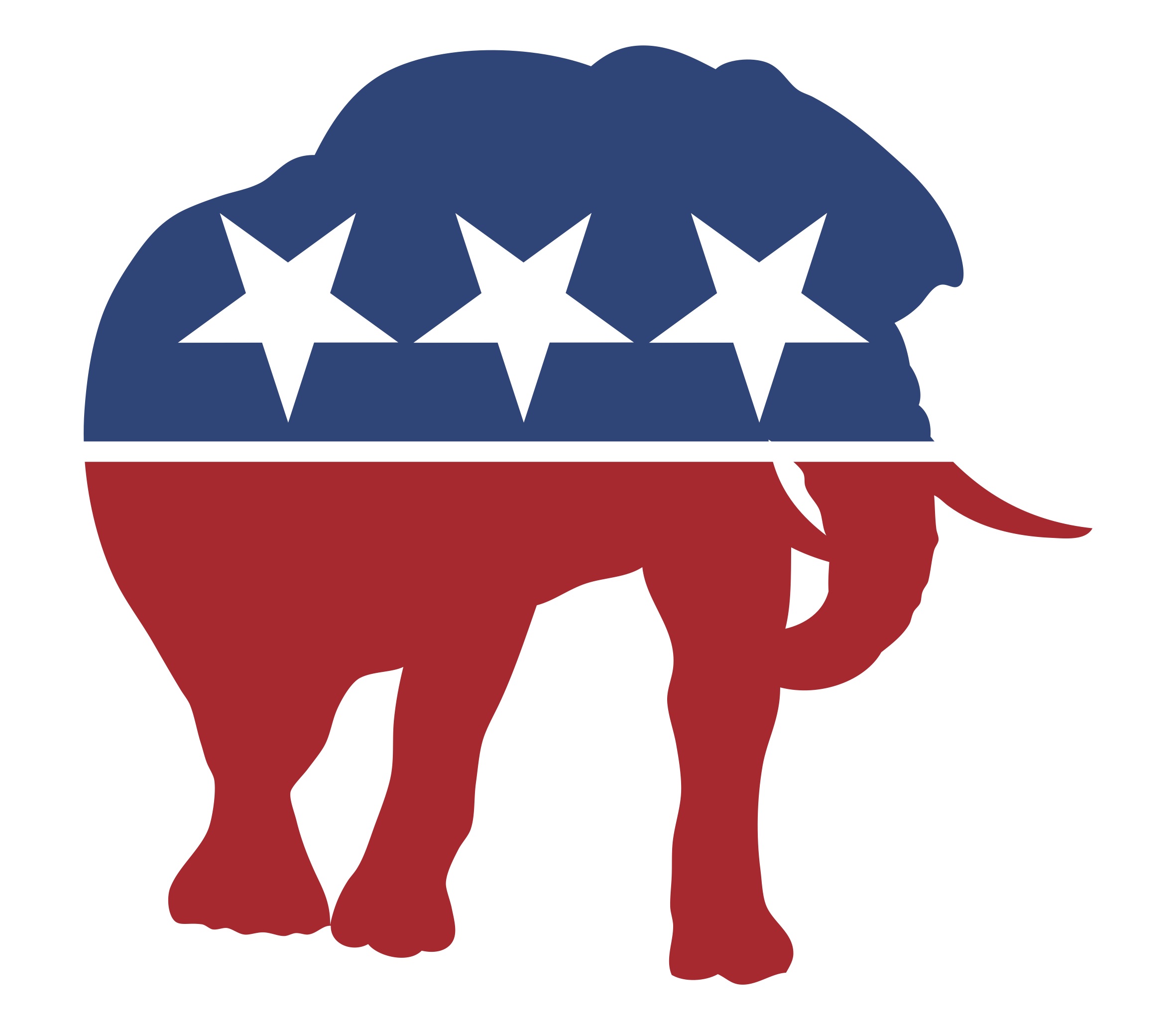 We now know that the S&P went on to return 8.0% for the month of January. That was the largest monthly increase since the 8.4% increase in October 2015. It continued its rally through mid-February, pushing the return to 10.8% for the year.

In 2002, my book “Rational Investing in Irrational Times” was published. The book covered 52 mistakes investors make either due to lack of knowledge or behavioral biases. In 2011, “Investment Mistakes Even Smart Investors Make: And How to Avoid Them,” was published. The list of mistakes covered had grown to 77. If I were to update that book today, the list would be even longer, as it would have to include individuals allowing their political views to influence their investment decisions.

The 2017 study by Yosef Bonaparte, Alok Kumar and Jeremy Page, “Political Climate, Optimism, and Investment Decisions,” showed that people’s optimism toward both the financial markets and the economy is dynamically influenced by their political affiliation and the existing political climate.

Using a large sample of UBS/Gallup survey data and portfolio holdings and trading data from a large U.S. discount brokerage house, the authors studied whether the changing expectations of U.S. households about the behavior of financial markets and the macroeconomy affect their investment decisions. Following is a summary of their findings:

The following is an example from Bonaparte, Kumar and Page’s study demonstrating just how much a shift in the political climate impacts 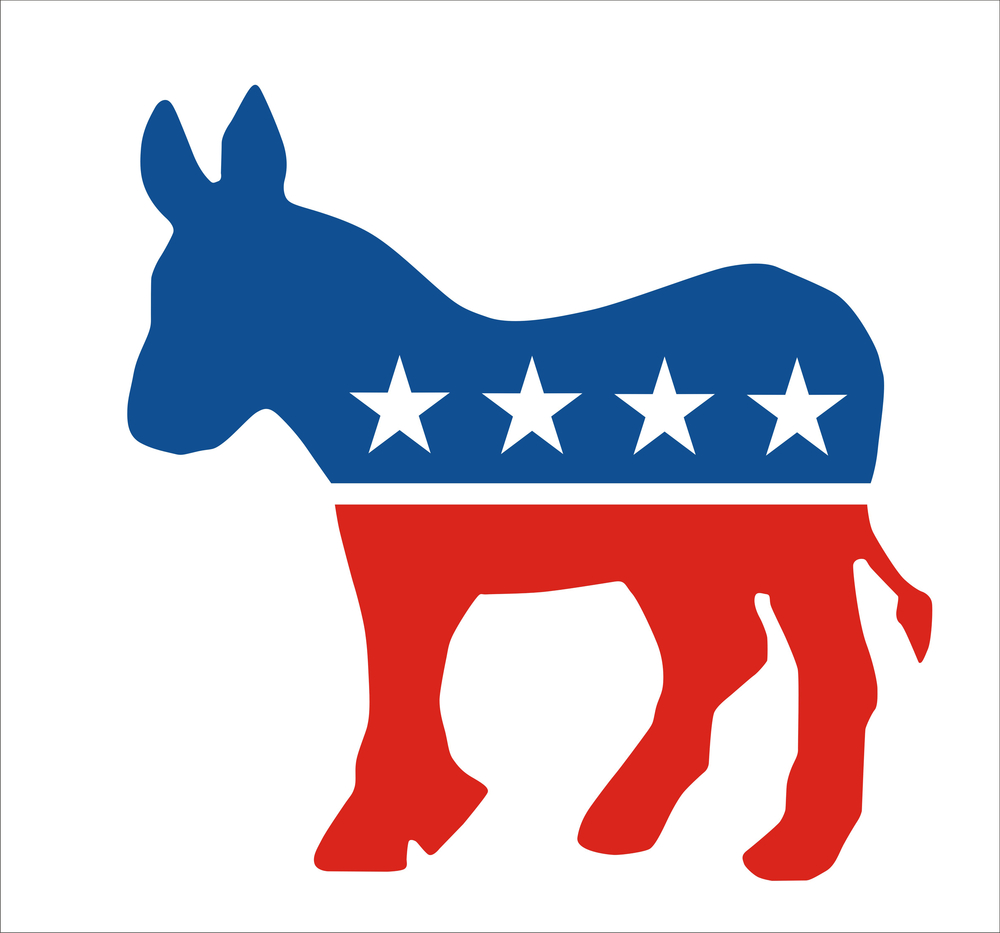 the investment behavior of individual investors. Before the 2000 election results were announced, Democrats were slightly more optimistic than Republicans. However, soon after the announcement of George W. Bush’s win, the gap widened dramatically—about 62% of Democrats were optimistic about the stock market in the year 2000, and just 36% in 2001. The optimism about the overall economy was similarly affected.

Here’s another example from the November and December 2016 Spectrem Affluent Investor Confidence and Millionaire Investor Confidence indices. With Hillary Clinton’s 2016 election considered almost inevitable, prior to the election results being known, those identified as Democrats showed higher confidence than those identified as Republicans or Independents. This completely flipped after the election: Democrats registered a confidence reading of -10, while Republicans and Independents showed confidence readings of +9 and +15, respectively.

There is clear evidence the political climate affects investors’ views of the economy and the stock market, and also impacts their investment behavior. Specifically, the returns of individual investors improve when the political regime favors their political party, and vice versa. This result is due to two factors: When their party is in favor, they tend to increase exposure to systematic risk and thus earn higher returns; and they tend to use more passive strategies, reducing costs.

Mistakes are often made because we are unaware our decisions are being influenced by our beliefs and biases. The first step to eliminating, or at least minimizing, mistakes is to become aware of how our decisions are impacted by our views and how those views can influence outcomes. Being aware of your biases can help you make better investment decisions.

The bottom line is that the evidence suggests that, just as investors should not let the latest economic news cause them to abandon well-developed plans (shift their asset allocation), they should not let the political climate do so either.

This commentary originally appeared March 4 on ETF.com,   and was written by Larry Swedroe of The BAM Alliance.

TALK TO A COGENT ADVISOR